The female internal and external genitalia are used for reproduction and for pleasure.

You have 5 internal sexual organs: 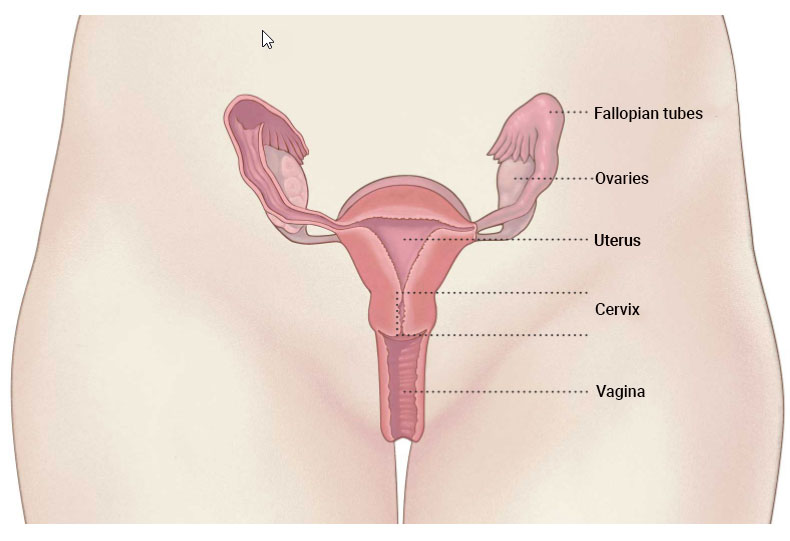 You also have 6 external sexual organs: 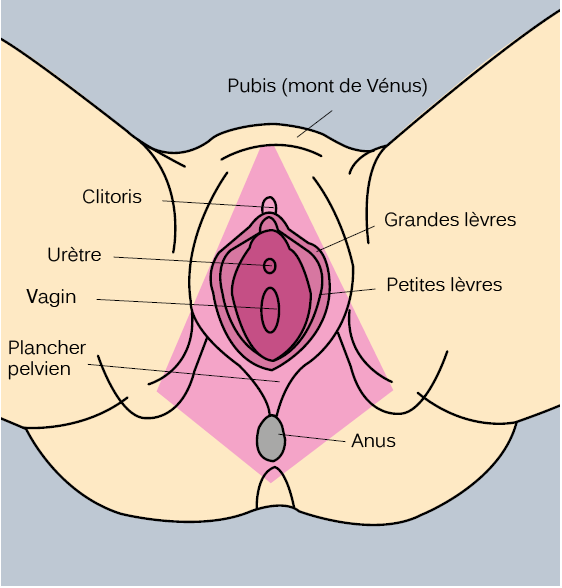 The human body is a complex structure. A woman’s genitals can sometimes be hard to define and tell apart. You might want to lock yourself in the bathroom and look at your genitals with a mirror. By looking at your body, you’ll learn to understand it better.