The 4 sides of identity

Here are 4 concepts you can use to talk about sexual orientation and gender identity. They’re all spectrums rather than binaries (meaning they aren’t either/or). Also, they are all independent, so people can be at different points along each spectrum, or not on a spectrum at all. That’s why there are so many different identities out there.

Did you know that where you fall on a spectrum can change over time? Sexual orientation, gender identity, and gender expression can all be fluid; like other aspects of your identity, they can change as you move through life. Or they might remain consistent: who knows?

It’s human to have questions, not know how you identify, or refuse to label yourself.

It’s also entirely possible to feel little to no sexual and/or romantic attraction at all. When that happens, it’s called asexuality or aromanticism. Head here to learn more about sexual and romantic orientations.

This is a person’s internal feeling of being a man, a woman, both, neither, or something else (Interligne, 2021). Your gender identity may or may not be different from your biological sex and your gender expression. Because it’s a matter of how you, personally, feel inside, and nobody can question that.

You can learn more about gender identities here.

Biological sex is what determines a person’s biological characteristics (like hairiness, body shape, hormones, and genitals). Some people have sexual characteristics of both sexes, too, which is called being intersex. Your sex is assigned at birth, meaning that it’s determined when a healthcare professional looks at your genitals when you’re born. It’s important to know that your sex can be different from your gender (for example, you’re assigned female at birth, but you identify as male), and your gender expression can be different from both.

‘Gender expression’ describes the codes (like clothes, hairstyles, use of makeup, body language, and more) our society uses to signal a person’s gender. You can express your gender by following society’s masculine or feminine codes, but you can also break the mould by presenting however you want.

Important: your gender expression doesn’t necessarily reflect your gender identity or sexual orientation! A guy can feel like a guy even if he does ‘feminine’ things (like wearing nail polish) just because he feels like it. That’s why it’s so important to avoid assuming people’s gender or orientation because of their appearance.

Gender norms are sets of roles, preferences, activities, and behaviours that society associates with femininity or masculinity. One example of this is the idea that “boys don’t cry”. Someone who doesn’t fit within traditional gender norms may be stigmatized for not following these norms.

Heteronormativity is the idea that heterosexuality (being straight) is the norm or the default. A good example of this is the fact that people who aren’t straight need to come out about their sexual orientation. Otherwise, people just assume others are straight by default (for example, by assuming they have an opposite-sex partner).

Cisnormativity is the idea that being cisgender (having a biological sex that matches your gender identity) is the norm or the default. It makes people take for granted that someone is cisgender (cis) and therefore assume their gender just by looking at them. One way to fight cisnormativity and be more inclusive is to ask people what pronouns they use (he, she, they, or others) and use neutral terms like ‘people’ instead of gendered terms like ‘guys’.

Living in a cisheteronormative society is what makes people feel like their only option is to be cisgender and heterosexual (sometimes shortened to ‘cishet’). When you don’t identify as one (or either) of those, you can feel like you don’t have anyone to look up to. You can also feel like people don’t understand or want to deny who you are and what you’re experiencing. But remember, everyone has the right to exist and to feel safe and accepted. We need to dismantle the idea that being cishet is the default for society, to be more inclusive.

Find out how to be an ally

Stereotypes and prejudices about gender and sexual orientation

What does LGBTQQIP2SAA mean, anyway?

It’s an acronym that means lesbian, gay, bisexual, trans, queer, questioning, intersex, pansexual, two-spirit, asexual, and allies. They’re some of the labels people use to describe different types of gender and sexual diversity. Check out our sections on sexual orientations and gender identities to learn more.

How can I figure out my sexual orientation?

Lots of teens start wondering about their sexual orientations and it is absolutely normal to do so. After all, when you’re a teenager, you are discovering and experiencing a lot of different things that can begin to reveal your sexual and romantic orientation. But remember, it is totally fine if you need more time to keep exploring, or if you just don’t want to label yourself right away, or ever! Your sexual fantasies, the attraction you feel towards certain people, and the things you’ve experienced (or want to experience) can all give you clues about your sexual orientation, but your identity isn’t exclusively based on those things. For some people, their sexual orientation is pretty stable and obvious. For others, their attraction can grow and change over time. At the end of the day, you’re the one who decides the identity you’re most comfortable with.

Is it true that you can’t know your identity unless you’ve been with someone?

Your experiences can definitely help you figure out your attraction, but they don’t necessarily define your sexual orientation. For example, you can identify as bisexual even if you haven’t been with someone of the same sex. After all, straight people don’t have to be with someone of the opposite sex to know that they’re straight! Exploring is healthy, but not mandatory.

I’ve never been attracted to anyone. Is that normal?

Definitely! It can seem like everyone in the world has had a crush or fallen in love before, but there’s no good or bad time to start feeling attracted to people. It happens early for some, and later for others. It’s possible that you just haven’t met the right person yet, or that you’re simply not at that point in your life. And of course, some people never experience attraction at all, or only experience very occasionally.

Do I have to come out?

Nope. Your preferences and identity are your business. You can choose to talk about them when you’re ready, or never talk about them at all. If you do decide to come out though, make sure you’re doing it because you’re ready, and not because you feel pressured. To make sure, you can ask yourself why you’re wanting to come out and whether you feel like you can handle people’s reactions (for example, your parents not accepting you). You might want to start by telling someone who’s ready to listen without judging (like a friend, someone in the same situation, or someone at Tel-Jeunes). That way, your first coming out will be a positive, affirming experience, which will give you the confidence you need to come out to other people.

I’m afraid to come out to my parents.

It’s definitely normal to stress about coming out. Talking about your sexual orientation or gender identity can be really freeing and positive for some people, but it’s a lot harder for others. The important thing is to only come out when you feel ready. To make the conversation easier, try choosing a time when your parents are available to really listen and pick a place that’s good for private discussions. If you’d prefer, you can also tell them in writing. You might also feel like there’s never a good time to come out, but you still have the right to tell your parents who you are. That said, you may want to be prepared as your parents could have trouble accepting the news, and you might need to give them some time to process it. Just remember that you can’t control how people react, but that you should always be respected. If the conversation doesn’t go as well as you’d hoped, turn to the accepting people around you (like Tel-Jeunes or friends and family who already know) to remind you that there’s nothing wrong with being yourself. Finally, if you’re worried that your parents will really take the news badly, having a safety plan can help you feel more in control. For example, can you stay with a friend you trust if things go south? Talking about it with them could be a good idea. 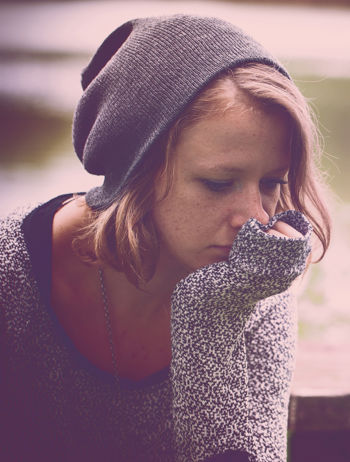 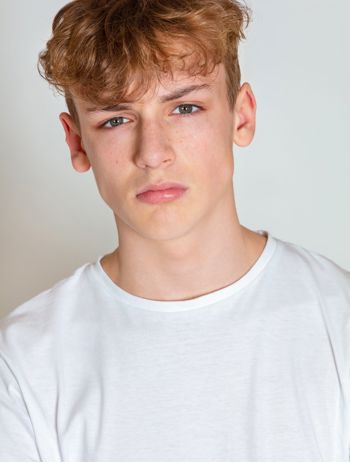 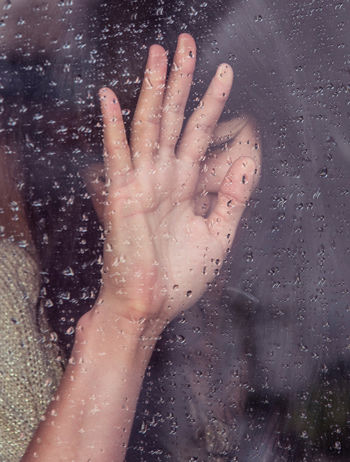 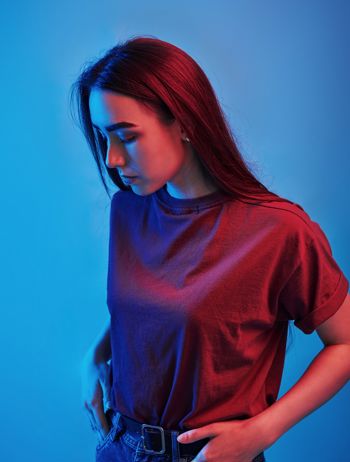